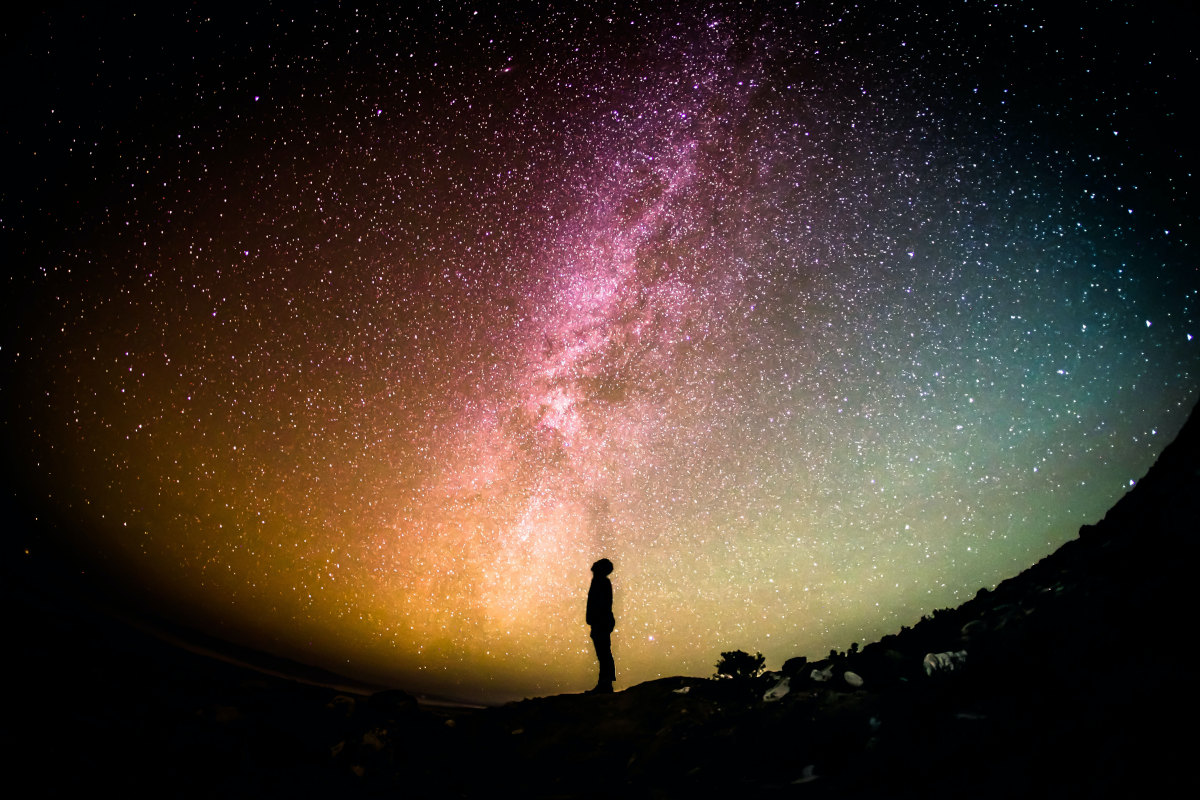 It is the only destination 360º UNESCO Biosphere Reserve destination and leads the astrotourism worldwide.

The Strategic and Repositioning Plan for La Palma Island, Spain, repositioned the island as a «European biological and atmospheric reserve».

Thus was born the contemplation of the skies as product and astrotourism as a new tourist trend in the world.

This website uses cookies to improve the experience while you browse it. Those cookies categorized as "necessary" will be stored in your browser as they are essential for the operation of the website. We also use third-party cookies that help us analyse and understand how you use our website. These cookies will be stored in your browser only with your consent. You also have the option to disable them. Disabling some of these cookies may have an effect on your browsing experience.
Necessary Always Enabled

These are cookies that are not particularly necessary for the website to function properly and that are specifically used to collect personal information via analytics, ads and other embedded content classified as unnecessary cookies. It is mandatory to obtain the consent of the user, prior to the use of these cookies on the website